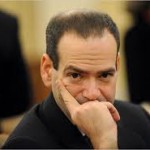 Taxpayer support grew by $700 billion last yearŌĆ” that is to say, last year alone taxpayer support of the banks increased by the same amount as the original TARP cost in the first place.

I remember the debate over the original $700 billion TARP like it was yesterday.┬Ā But, I donŌĆÖt remember Congress debating anything this past year about giving the banks an additional $700 billion, do you?┬Ā Was I out sick that week? ┬ĀI’m sure I would have remembered the $3.7 trillion number, even with the flu. 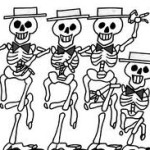 A significant portion of this colossal increase in taxpayer support was the result of the governmentŌĆÖs futile attempt to prop up the housing market by purchasing Fannie MaeŌĆÖs and Freddie MacŌĆÖs securities, and guaranteeing mortgages through the FHA, VA and Ginnie Mae.

So, when Treasury Secretary Tim ŌĆ£TransparencyŌĆØ Geithner said a month or two ago that weŌĆÖve been paid back $300 billion in TARP funds as if it was good news and a sign of progress… he wasn’t exactly telling us the whole story, now was he? ┬ĀNo, I guess he wasn’t.

That is so cool. 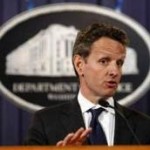 Going forward, however, Treasury has been limited to $475 billion in TARP spending, and is┬Ānot allowed to take on any new TARP obligations. ┬ĀIn fact, Treasury now says itŌĆÖs shrinking several programs and dropping $30 billion that was supposed to be for small business lending.┬Ā Assistant Secretary Herb Allison says the current estimate of $105 billion is ŌĆ£conservative,ŌĆØ but why anyone would believe what Allison or anyone at Treasury has to say, is beyond me. 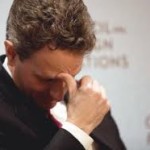