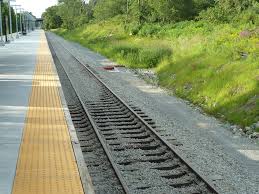 After 18 months spent researching reverse mortgages, I have come to the conclusion that they are the least understood financial product ever invented.  I’ve spoken with roughly 200 seniors, along with dozens of lawyers, accountants and financial planners, officials at HUD and the FHA… and I can tell you that very few people in this country truly understand what reverse mortgages are all about.

I think that’s largely because of how the industry has marketed and advertised them… as a product older people get when they need money to cover living expenses during retirement.   So, it would stand to reason that all of the people that do not yet need money to cover their living expenses, would ignore reverse mortgages completely… which id exactly what they do for the most part.

The media’s coverage of reverse mortgages has been terribly slanted, but that’s not even the worst of it… it’s also been factually incorrect in most… if not all, cases.  And that certainly hasn’t helped anyone gain a better understand of anything.

Well, I’ve been writing about these and other issues related to reverse mortgages for some time now, but I wanted you to hear what others have concluded after researching the product. 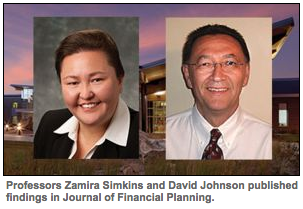 They are my guests on this Mandelman Matters Podcast… they are not selling anything… and they both have become experts when it comes to reverse mortgages.   In PART 1, Professor Johnson does an outstanding job presenting the facts about the product, commenting on the media’s awful coverage, and discussing the industry and the problems it faces.  (I LOVED doing this interview and I think it’s certainly worth listening to, no matter who you are.  It’s just that good.)

Professor Johnson was actually primarily motivated to study and write about reverse mortgages by the the media’s horribly slanted and generally inaccurate coverage of reverse mortgages, and he shares some examples that will make you cringe.  He’s also one of those educators that is great at making things simple and getting right to the heart of the issue.

Not only should you listen to this podcast, but I hope you’ll pass it around to anyone that would benefit from knowing the facts about reverse mortgages, and the incredible and little known ways they can be used.

So, don’t delay, CLICK on PLAY today!  (Sorry, that was uncalled for, I realize.)