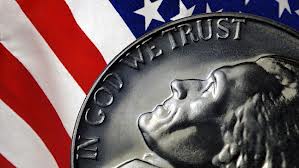 There’s a petition circulating that’s seeking supporters for the $1 trillion coin idea that some are saying is how we should avoid this season’s debt ceiling crisis.  As I’m writing this, there are about 7,200 people and change that have signed on… if they get 25,000 signatures on the petition, then the White House is required to ignore them with a thank you note as opposed to the way they undoubtedly are ignoring them now.  The petition reads as follows:

“With the creation and Treasury deposit of a new platinum coin with a value of $1 trillion US Dollars, we would avert the absurd-yet-imminent debt ceiling face-off in Congress in two quick and simple steps! While this may seem like an unnecessarily extreme measure, it is no more absurd than playing political football with the US — and global — economy at stake.”

Two “quick and simple steps” to stabilize the global economy?  What’s not to love?

Financial experts and economists are lining up on both sides of the debate… Paul Krugman says “Yay.”  And “Mish” Shedlock not one to miss out on an opportunity to show that Krugman doesn’t think of everything, says he wants a “one quadrillion dollar coin.” 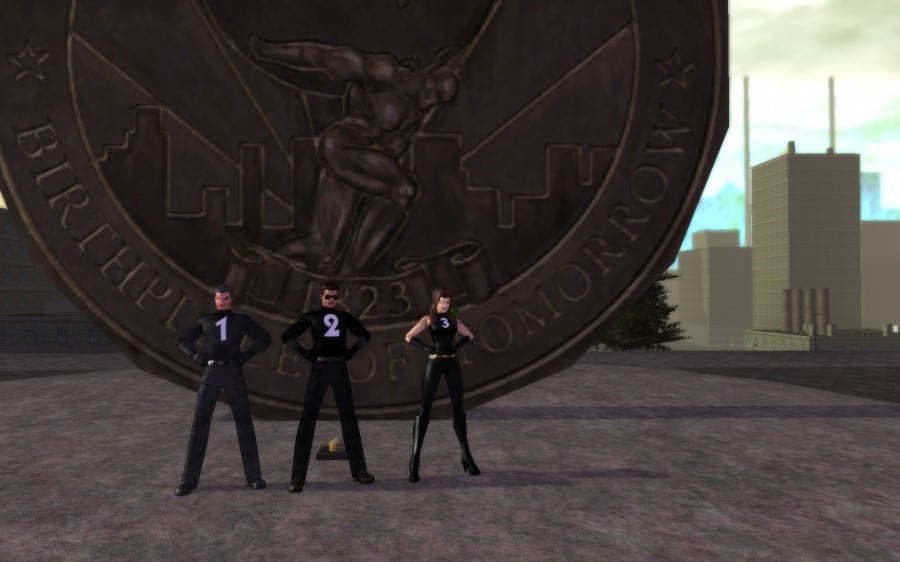 So, the new “TRILL,” which is what I think the coin should be called, is okay with me… but I think we should demand that if our government decides to go forward with the idea, it’s required that it be a really BIG COIN… nothing close to one that could ever unobtrusively be slipped into someone’s pocket.  I’m thinking  a coin maybe six-feet tall and a foot thick.  That way when the coin is on the move, which I’m assuming it will need to be quite often if we are to increase the velocity of money in this economy, we could have a parade around the event.

There could be four full time, “Rollers of the Coin,” and they’d have special uniforms and everything.  We’d see them rolling that TRILL down, let’s just say, ‘K’ Street and people could ask where it’s headed…

“Where’s she needed today,” I’d call out from my car window.

“The FHA,” one of the Rollers yelled back. “Apparently it’s a leverage problem and the agency’s balance sheet needs her to hang out there for a week or so.”

I’m not an expert in currencies, but couldn’t we even come up with a way to have the TRILL pull double duty by also creating the trillion dollar “While You Were Out,” message slip?  No?  I don’t know… maybe that would just be dumb.

But, what I really want to know is… why the heck has this idea not been raised before… like, I’m thinking… during the Fall of ’08 comes to mind. 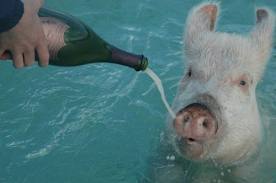 I’d bet Dick Fud, the CEO who drove Sheman Bros. into insolvency for $500,000,000 in that movie, “Too Pig to Fail,” would have LOVED having this giant coin around back then.

And what about the bailouts of the GSE mortgage behemoths, Funny and Fatty… we used a couple hundred billion in folding money and instead we could have simply dialed 1-800-ROLL-ME2… for the Rollers of the Coin?  Now you’re telling us that we can solve the debt ceiling problem with coinage?  Your timing is.

Oh, but wait a minute… Sheman Bros. couldn’t possibly have needed the whole TRILL… even half that amount would have been more than enough.  I wonder if anyone could have broken a six-foot tall trillion dollar platinum coin inside the Beltway?  I don’t mean all the way down to parking meter money, but maybe into two three foot platinum coins worth half a trillion each?

Or maybe into six… one-footers… each worth… well, let’s see… that would be one-sixth of a trillion, right?  Anyone have a calculator?  I’m always a little shaky after my 11-times tables.  It would be like a sandwich at Subway… a “$166 billion-dollar Foot-Long.”

And why would we possibly only make one TRILL anyway?  I’d say, start with at least a few dozen and see how things go from there.  But, whatever you do, don’t let Bernanke give them all away as party favors to bankers at the “Annual Polo Tournament for the Preservation of Wealth and Greed.”

By the way, I thought the funniest line of the trillion dollar coin media blitz, came from detractors who were quite certain that minting a trillion dollar coin shouldn’t be done because it would be deemed unconstitutional.  I have no idea whether it is or isn’t, but they make their point as if they know personally that Thomas Jefferson said, “NO TRILLION DOLLAR COINS,” but it doesn’t say that anywhere because none of the other Founding Fathers remembered to grab a quill and jot it down so it could be included in the final draft.

Others have pointed out that there isn’t enough platinum in the whole world to make these coins, but again that’s just a silly concern.  Couldn’t we just say it’s platinum, or make it platinum plated? Whose would know? 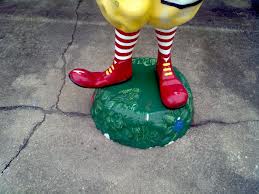 Some are already discussing which president should be engraved on the new coinage and I don’t think it should be a president at all.  There’s an opportunity for continued out-of-the-box thinking here so let’s not waste it.  Either we could sell the space to the highest bidder… I bet McDonald’s would pay a pretty penny, no pun intended, to put “Ronald the Clown” on the new coin for example.

Or, how about we engrave it to commemorate the Wall Street’s contribution to our economy and use Bernard Madoff?

There is one problem with my idea, however, apparently the reports say that the $1 trillion coin would be deposited at the Federal Reserve, and a good friend of mine pointed out that my idea for a six-foot tall coin wouldn’t work because the central bank probably doesn’t have any safety deposit boxes large enough to hold such a large coin, a stumbling block I admitted that I had not considered.

He said he knows this because he has personally visited the  bank on several  occasions with his mother ever since last year when he turned four years old. 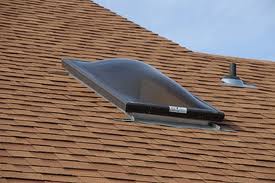 You want to know what the skylight would accomplish?  Well, for one thing it would let a little extra light in, which I always think makes a room look better.  What else would it accomplish?  Geeze… I don’t know… what’s your stupid trillion dollar coin supposed to accomplish?