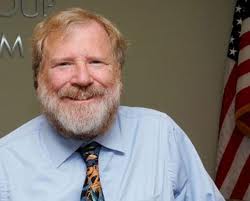 AND IF YOU WANT TO KNOW HOW FRAUD FACTORED INTO TODAY’S ECONOMIC CRISIS, THEN YOU’LL WANT TO HEAR WHAT WILLIAM K. BLACK HAS TO SAY.

I think it’s safe to say that William K. Black knows as much or more about FRAUD than anyone alive.  He knows what led to our current meltdown and he knows which opportunities were missed that would have prevented the crisis from happening.

Bill Black is an Associate Professor of Economics and Law at the University of Missouri – Kansas City (UMKC), an alma mater of mine, by the way.  He teaches white-collar crime, public finance, antitrust, law and economics, and Latin American development.

Bill’s book, “The Best Way to Rob a Bank is to Own One,” has been called “a classic.” And he recently helped the World Bank develop anti-corruption initiatives and served as an expert for OFHEO in its enforcement action against Fannie Mae’s former senior management.

On this Mandelman Matters Podcast, among other things, I ask Bill about why no one at the top has been prosecuted for fraud or anything else for that matter, when his group successfully prosecuted so many S&L executives in the first half of the 1990s.  And he explains everything in language that’s easy to understand.  I learned a lot… he’s a great teacher… I wish I could have taken his class when I was at UMKC.

NO TWO WAYS ABOUT IT, BILL IS FLAT OUT FASCINATING.  The podcast is just under 90 minutes, but it feels like less an hour.  Click “PLAY” below and turn up your speakers for Professor William K. Black. 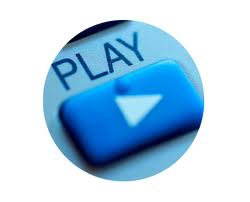