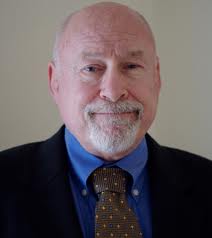 Attorney Scott Stafne is running for a seat on the State Supreme Court in the State of Washington.  Why is he running, and why should you care?  Well, he’s running because he cares.

And you should want him to win, no matter where you live… Scott being on any state supreme court seems highly likely to help homeowners… how could it not?

Here’s a link to his blog… ScottStafne.com

Stafne Law Firm primarily represents people against banks, insurance companies, municipalities and the government. However, Mr. Stafne also represented several small businesses and was retained by the State of Alaska as a plaintiff in an action against a Washington State Insurance company that failed to pay claims.

Mr. Stafne has committed significant resources to pro bono work. For example, he spent four years on behalf of parents challenging Seattle School Districts 2009 school closures and the 2010 student assignment plan. Because of his commitment to the parent’s cause, he chose to announce his candidacy for the Supreme Court at Rainier Beach High School’s Tour of Champions recruiting event, honoring nationally acclaimed basketball coach Michael Bethea.

Mr. Stafne and his colleagues submitted an amicus brief to the Supreme Court in Bain v MERS, which involved challenging foreclosure practices. He also voiced his concerns to the Washington State Attorney General’s office to ensure that the 50 State settlement with banks and financial institutions do not extinguish Washington’s citizen’s rights to sue.

I think Scott is absolutely the right person for the job, and I think you’ll agree.  But he needs our help, so visit his site, make a small donation to his campaign.  And send a link to this podcast all over cyberspace.  Let’s give him a boost like only DOERS can…

Just click play and you’ll see what I’m talking about.  And if you live in Washington, please pass a link along to your friends and ask them to support Scott too. 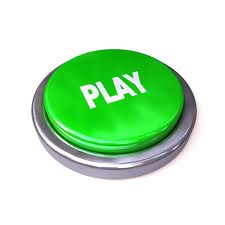