Home  »  Inside the Mind of JPMorgan Chase CEO, Jamie Dimon

Inside the Mind of JPMorgan Chase CEO, Jamie Dimon 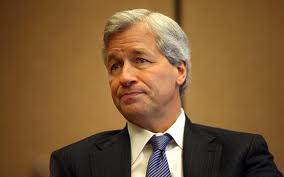 This is what a man looks like┬Āwho is in charge of more than $2 trillion in assets, and whose acts could destroy the global financial system over a weekend? ┬ĀOr, is this just a real life Barney waiting for Fred to go bowling? 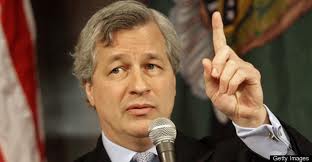 ┬ĀExcuse me… would anyone like to pull my finger? 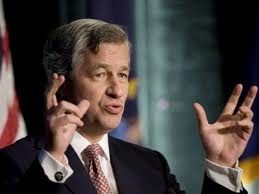 How big is TOO big to fail? ┬ĀWell… I’d say about this big. 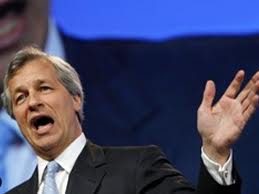 Oh Danny Boy… the pipes, the pipes are smiling…┬Ā 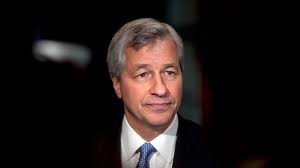 On November 13th, Felix Unger was asked to remove him from his place of residence. ┬ĀThat request came from his wife. ┬ĀDeep down, he knew she was right. ┬ĀBut he also knew that one day he would return to her. ┬ĀWith nowhere else to go, he appeared at the home of his friend Oscar Madison. ┬ĀCan two divorced men share an apartment without driving each other crazy. 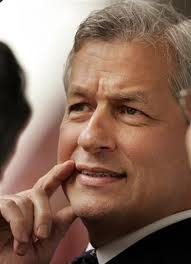 Who is that black guy? ┬ĀDoes he play for San Antonio? ┬ĀNah, he looks too… poor. ┬ĀAsk him to get us some coffee and then bring my Bentley up from the garage… ┬ĀOh my God that’s…┬Ā

Why, good afternoon, Mr. President. I didn’t recognize you in that warm up suit. ┬ĀVery handsome, sir… very handsome indeed. 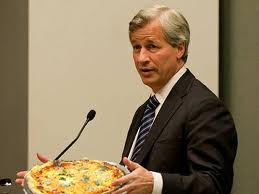 Dude, ┬ĀI’m just having a little pizza, talking about banking. ┬ĀYou want some of this? ┬ĀOkay, how much cash you got on you? ┬ĀThis is not a cheap pie. Give me $50k and you can have a slice. 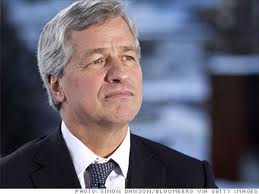 I’d spend hours watchin’ sports, then┬Āselling‘ with the shorts
Buying bonds and stock.┬Ā┬ĀIn┬Āmy head it’s too funny,
All I think about is money… ever since I found Barack!

Hair just does not get any better than this. ┬ĀI make owning the planet look good. 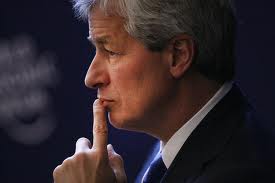 Okay, it’s all set. ┬ĀHave the French banks transfer the trillion euros to the Germans, and from there to our friends in Bahrain. ┬ĀOnce the riots have started send the money to Spain by mistake. Don’t worry about Bernanke, he won’t even use the rest room without asking me first, and Pandit actually thinks he’s running Citi… I know… hysterical. ┬Ā

Besides my plan worked perfectly over here… everyone thinks I’m upset over the London Whale and losing a couple bialys on a c-swap deal. Might as well tell him to lose a little more just to make sure Mr. Harvard Law President and the Americans stay distracted. ┬ĀBwhahahahahahaha! 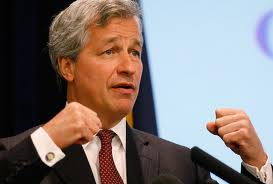 Go ahead, try me… Greenspan, Bernanke, Blankfein…┬ĀI’ll take all three of you at the same time. ┬ĀIn fact, go find two or three more old Jews to help you if you want… Shalom motherf#@kers.

(I love being the toughest guy in the industry.) 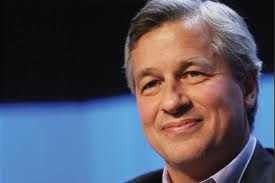 Yep, and that’s why they call me the job creator. 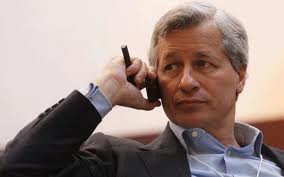 Can I buy you now?