Home  »  What the Fed Chief is Thinking…

What the Fed Chief is Thinking… 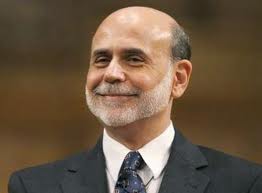 Federal Reserve Chief Ben Bernanke communicates more than any of his┬ápredecessors, but have you found yourself increasingly wondering what in the world the man is thinking behind that shiny dome and professorial facial hair?

Yeah, well me too. 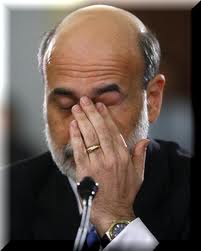 Please tell me the President of the United States did NOT just ask that question… again.┬á 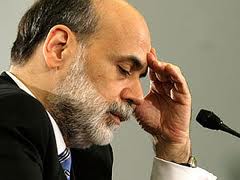 How does Geithner say things like that with a straight face? ┬á 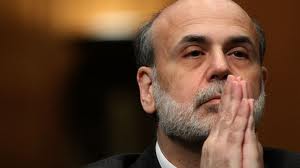 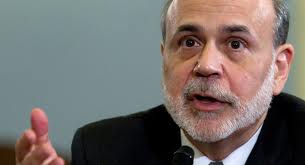 No, no sir… that’s not what I meant. ┬áI LOVED your Final Four picks. 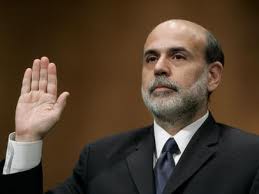 Perjury? ┬áYeah, whatever. ┬áIf I told the truth I’d be dead in a week. 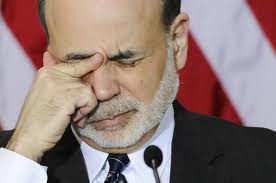 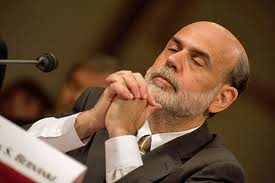 And Lord, if it wouldn’t be too much trouble, a plague on the House of Summers wouldn’t be undeserving, right? ┬áAnd if I might just throw an idea out there… frogs. ┬á

Both timeless, and entertaining. 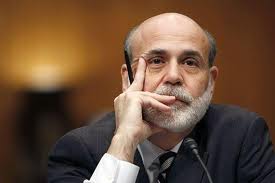 Well, yes… I agree, Senator… home economics is a very important class to have under your belt. 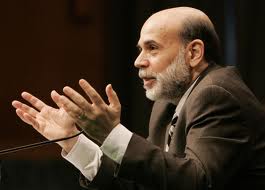 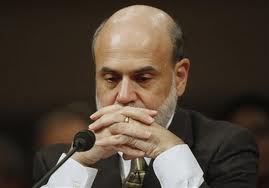 Opportunity of a lifetime? ┬áI was his first and only choice? ┬áSure I was. ┬áGreenspan is such a dick.