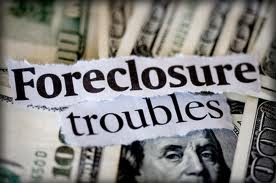 Mandelman talks with Ohio’s ex-Attorney General about foreclosure crisis and government’s inadequate response.  I explained the accounting implications of principal reductions, so now they know why they’re not being done, and won’t be done until the people of this country understand what caused the crisis and what did not.

It’s amazing and frustrating to me that even people involved in the foreclosure crisis at senior levels aren’t fully informed as to the causes of the crisis. I straightened this group out, but had I not been there, no one would have ever brought up the points. I raised.  By the way, I come on 33 mins into the show and am on for over an hour.  Lots of people liked it…

Click the link and you should be able to listen to the show.