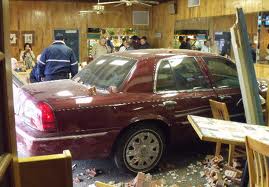 That’s a funny place to park.

Elias Mercado, age 25, drove his Pontiac straight through the front doors of a Bank of America located at 308 E. Hopkins in San Marcos last Friday at around 4:00 AM.  He smashed through the glass front doors, drove over furniture and through at least one wall.

Police arrived but Mercado had already left the scene.  Following the broken glass and miscellaneous debris, a San Marcos police officer caught up with Mercado while driving in his car, but the young man just kept going, refusing to stop.

Now in a slow speed chase, the officer finally used a PIT maneuver to get Mercado to stop, according to KVUE News.  PIT is the acronym that stands for Pursuit Immobilization Technique, Pursuit Intervention Technique, or something close, different police departments use different terms, but regardless, it’s the sort of maneuver when one car abruptly turns sideways in front of the other to get it to stop.  I think I remember seeing it done on Starsky & Hutch. 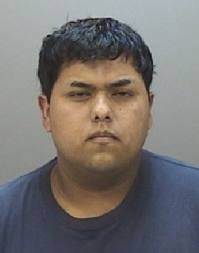 Mercado, whose car lost a license plate during the drive-in banking incident, is being charged with burglary of a building and with evading police.

“We’re still trying to determine if any property was taken at the time, but making entry into the building, what his motivations were.”

So, wait a minute here… he drove into the bank… into it… he was inside a Bank of America at 4:00 AM… and police are still trying to determine if any property was taken… but he’s only being charged with burglary of a building?  No bank robbery charge on anyone’s mind… it’s burglary of a building even though it was a bank and the police aren’t sure if anything is missing?

I don’t think I’ve ever even heard of burglary of a building being a charge before.  And “evading police?”  What about “resisting arrest”?

Mercado’s family has so far not been willing to speak on camera.  KVUE, however, reported that one of his relatives told their reporter that this behavior was out of character for Elias.

Well, I wouldn’t worry too much about uncharacteristic behavior, after all… there is a bank involved.  I mean, if Elias had driven through the glass front doors of a furniture store at 4:00 AM, I’d say that would be unusual behavior, but a Bank of America office?  Why that’s pretty much like a public service, don’t you think? 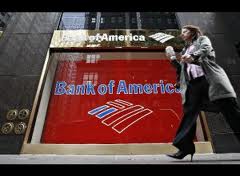 I mean, he clearly didn’t want to hurt anyone… thus the timing of the drive in banking experience.  Look, it might not even turn out to be that weird… he might have just wanted to make a deposit, and it was too chilly outside to stand at the ATM.  See, that actually makes some sense… right?  Heck, I might do the same thing later this evening, have you noticed how cold it’s been lately?

Of course, being a bank, there is a surveillance video, but police say they won’t release it until their investigation is complete, and all their friends have had a chance to get drunk at watch it together.

Play that last part back again… look at the smile on that boy’s face as he hits the front doors… CRASH!

Wooohooo!  Damn, I love that part!  Play that back one more time… hey, you got slow motion on that thing?

Oh yeah… slow that Plymouth down to half speed… ohhhhhhh myyyyyyyy… CRASH!

Again, again… Sing it with me… 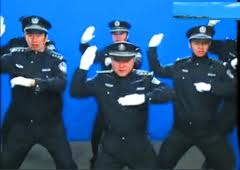 Oh wait… I’ve got a better one… remember American Pie by Don McLean?  Of course you do…

Drove right up inside… that you cannot deny.

I might have picked Chase… but BofA was near by…

Wooohooo!  Should we arrest that boy or give him a medal? 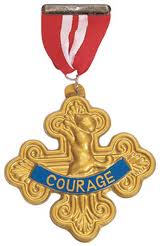 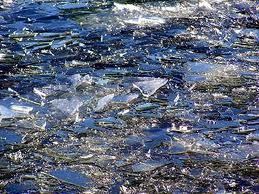